Men vs. Women: Who are more keen website creators? [Study] 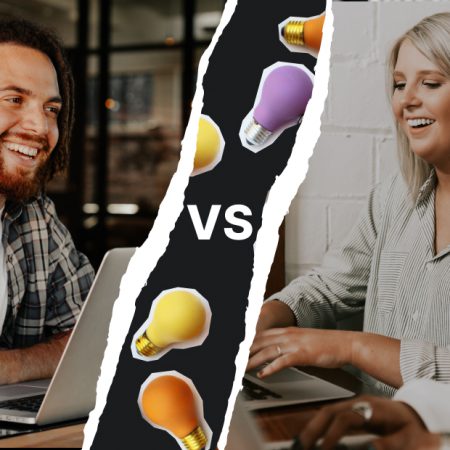 COVID-19 has made us all realize that putting your business online is a must to survive, let alone thrive. We have all been witnessing an unprecedented surge of online activities for the past seven months. For example, the US has experienced 10 years of e-commerce growth in just 90 days, according to McKinsey. As of July 2020, 59% of the global population are active Internet users.

At Boxmode, we have decided to look into the trends behind the need to launch websites worldwide, which has turned into a full-fledged study based on our internal data. Long story short, our key findings are mostly in line with the global online usage trends (click here and here).

The report focuses on the US, UK, Canada, and Israel, but covers over 190 countries, including India, South Africa, and UAE. It spans 10 months, from January to September, 2020.

Hypothesis 1: The gender ratio of users might be related to the fact that there are more male (59%) than female (40%) freelancers in the US.

Hypothesis 2: the fact that California, Texas, New York, Florida, and Illinois are the top 5 US states by the number of users willing to create a website may be linked to the fact that these five states are top states for new creators in the new creative economy in the US.